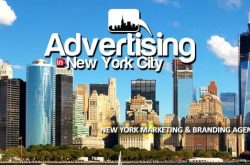 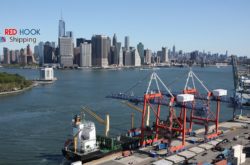 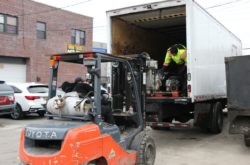 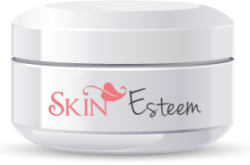 Welcome To Skin Esteem The Beauty of You! B. Read more… 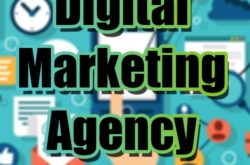 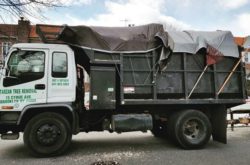 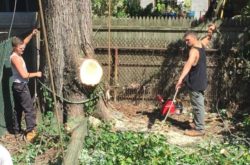 #1 Queens Tree Company, serving all of NYC, and Long Island for commercial and residential tree service needs. Our company has a variety of skilled climbers and professionals. We are able to remove a tree in any type of tight situation. Read more… 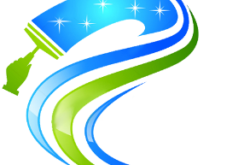 Flexibility to work with you.  Be it Manhattan, Brooklyn, Queens or Nassau. Read more…

Local NYC Has Opportunities Check Them Out Below 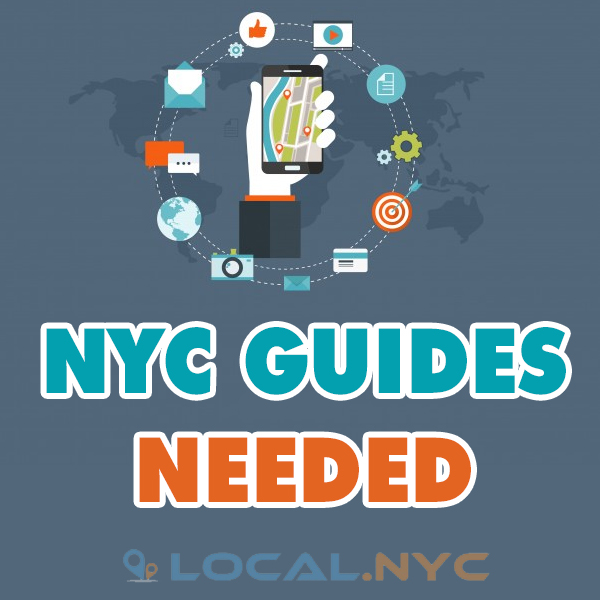 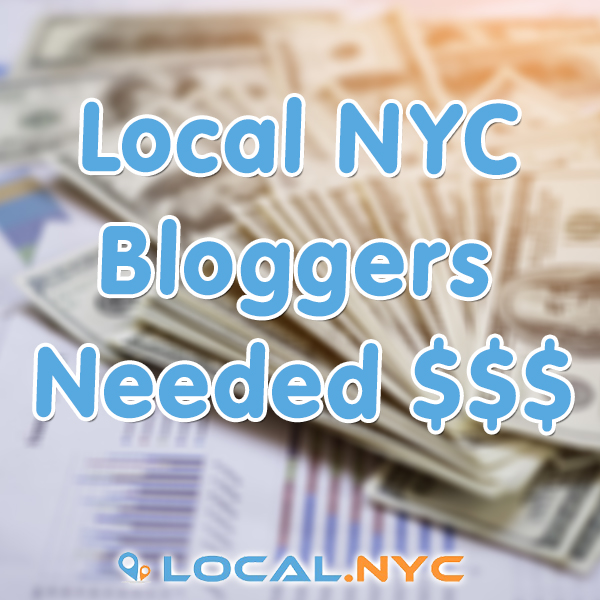 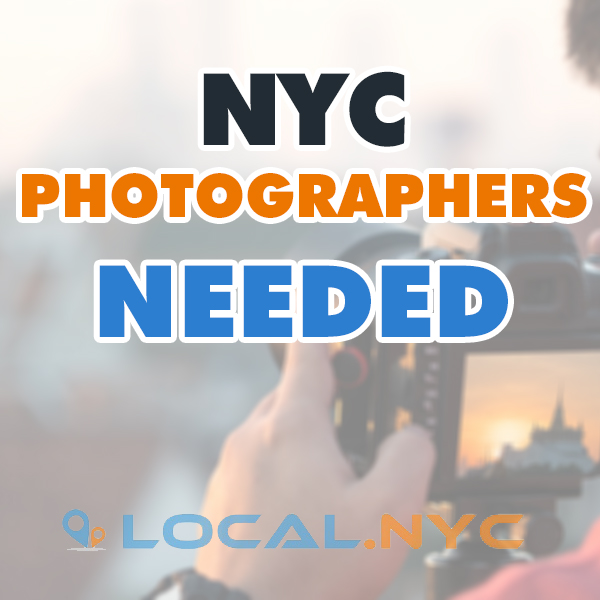 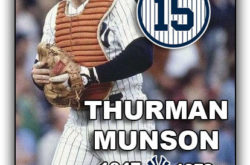 ON THIS DAY: August 2, 1979. Beloved New York Yankees captain, catcher Thurman Munson was killed when his twin-engine Cessna Citation that he was piloting crashed at an airport near his Canton Ohio, home. He was just 32 years old. Munson was practicing takeoffs and landings, known as touch-and-goes, at the Akron-Canton Regional Airport with friend Jerry Anderson and flight instructor Dave Hall. On a third attempt the aircraft first touched [Read More...] 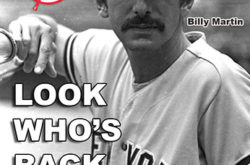 ON THIS DAY: August 1, 1975. The New York Yankees hired Billy Martin to replace Bill Virdon as manager of the Bronx Bombers. Martin, 47, the former scrappy Yankee second baseman will be coming home for the first time since his 1957 trade to the Kansas City Athletics. He will lead the Yankees to a 30-26 record down the stretch in 1975. In 1976 he will lead the Bombers to a 97-62 record, their first-ever AL East title, and first AL pennant [Read More...] 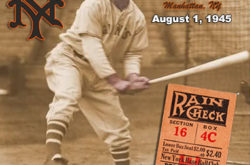 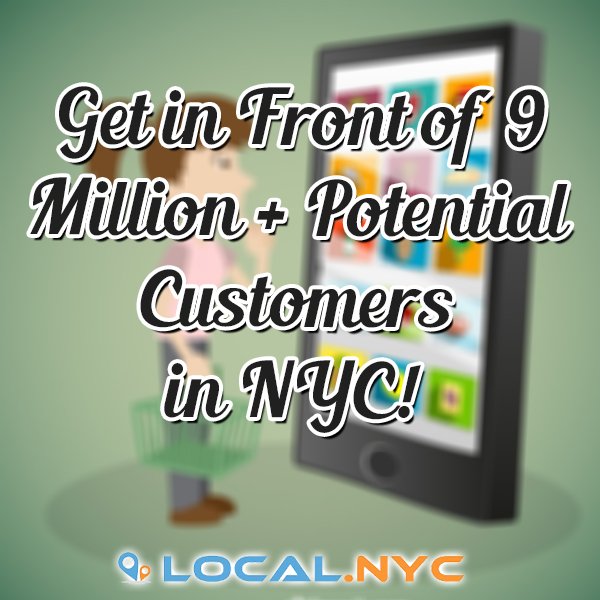