The premier NYC Tattoo Shop. Masterpiece Tattoo employs some of the most talented tattoo artists in the World!

Tattoo Artist / Owner of Masterpiece Tattoo Mike Pastore is Brooklyn native born in 1974, Pastore always demonstrated a talent for art at a young age taking art and drafting classes throughout his school years, then attending architecture college at NJIT. Pastore realized soon after, that his true passion was the art of tattooing and underwent an apprenticeship in 1992 at a premiere Studio in New York City at a time when artists fought for legalization. Tattooing professionally since then, he quickly acquired the talent with heavy emphasis on black & grey portraits and religious pieces.

With a dream to open his own tattoo parlor, Pastore struggled to save every penny he earned even tattooing out of his parents basement and garage. With that, and the backing from a humble, hard-working middle-class family, he established his first shop in Staten Island in 1992. He has owned his own shop ever since, receiving awards and recognition from prestigious Tattoo magazines, world-wide conventions and well known tattoo artists. Working six days a week and taking care of his family, Pastore juggles both his personal life and career.

Pastore’s focus on tattooing entails creating and showcasing works in original mediums in addition to recreating old works into masterpieces with attention to fine detail and realism. He is accomplished in all styles of tattooing including color, black&grey, Japanese art, portraits, fantasy, etc. never limiting his abilities to one certain art facet. He began developing this body of work early on in his career and continues striving to always improve and recreate his own style.

In addition to having his work displayed in well-noted Tattoo forums gaining cognizance and clout, Pastore is also frequently appointed as a judge at a number of prominent and renowned Tattoo venues. 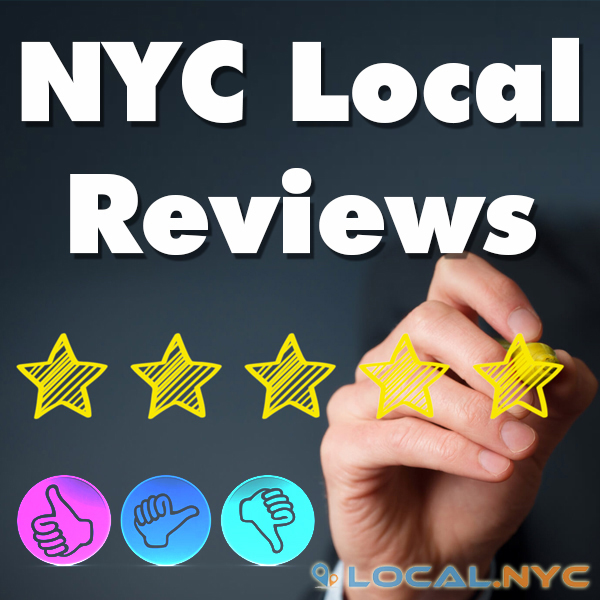