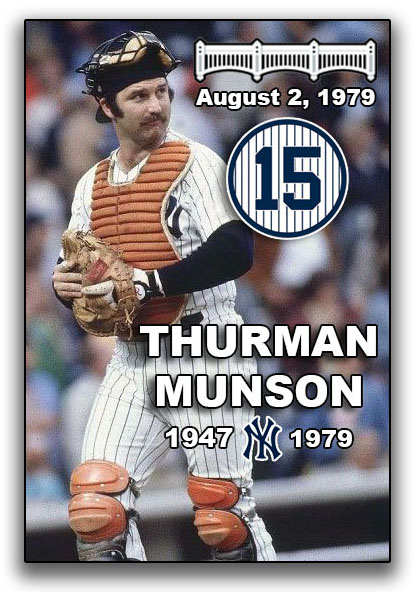 ON THIS DAY: August 2, 1979. Beloved New York Yankees captain, catcher Thurman Munson was killed when his twin-engine Cessna Citation that he was piloting crashed at an airport near his Canton Ohio, home. He was just 32 years old. Munson was practicing takeoffs and landings, known as touch-and-goes, at… Read more » 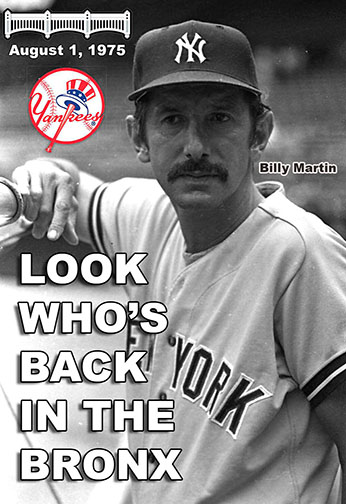 ON THIS DAY: August 1, 1975. The New York Yankees hired Billy Martin to replace Bill Virdon as manager of the Bronx Bombers. Martin, 47, the former scrappy Yankee second baseman will be coming home for the first time since his 1957 trade to the Kansas City Athletics. He will lead… Read more » 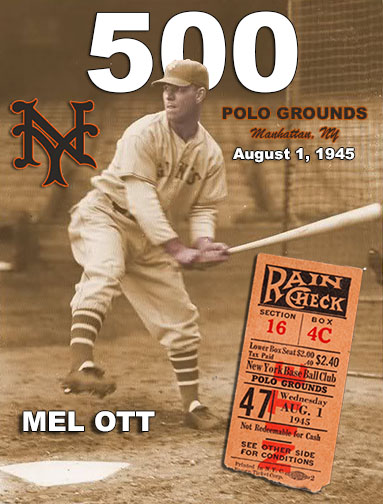 Published by Panz NYC On August 1, 2018 Leave a response 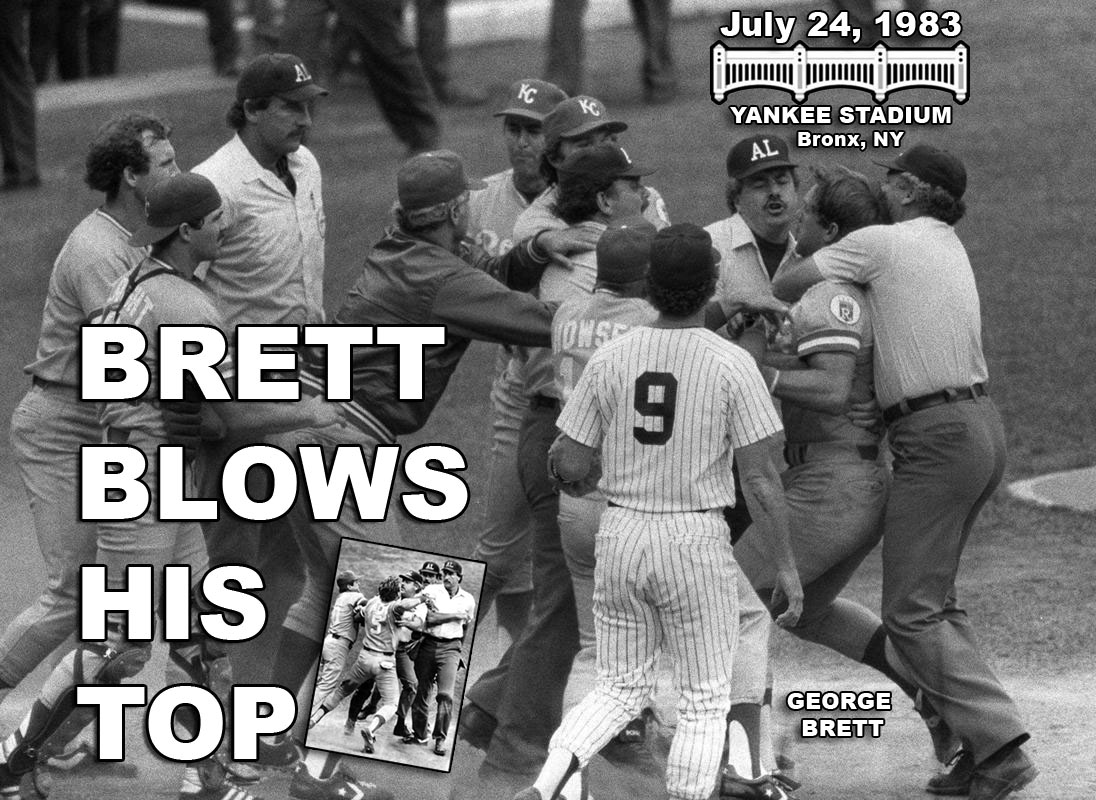 ON THIS DAY: July 24, 1983. George Brett of the Kansas City Royals was accused of having to much pine tar on his bat after hitting what appeared to be a two run go ahead home run in the top of the ninth inning off New York Yankees reliever Goose… Read more » 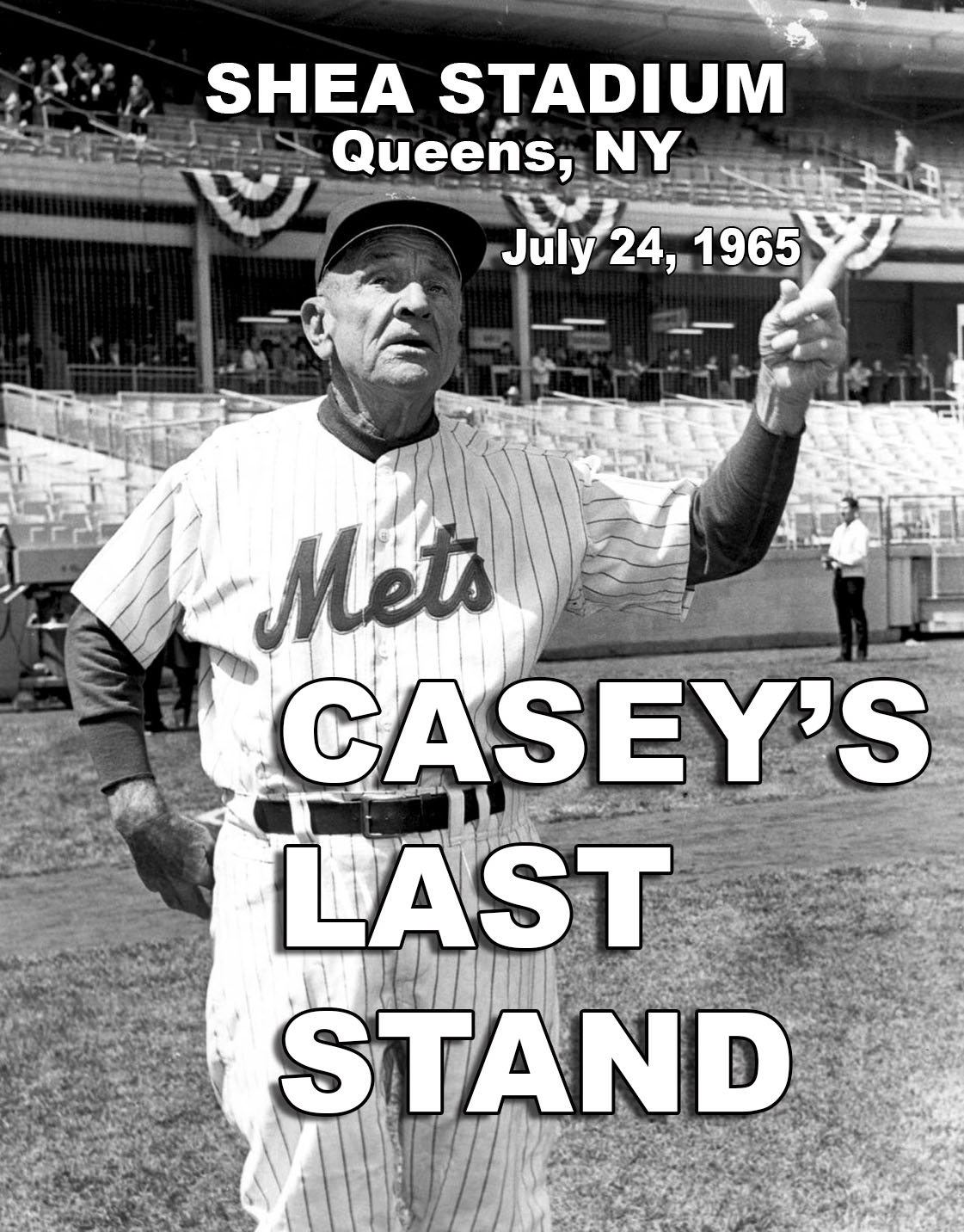 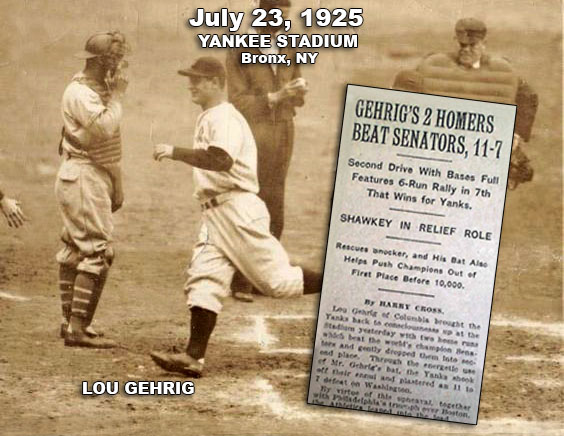 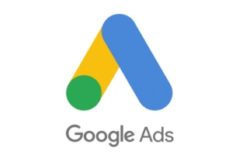 New Google Ads Has Google made it easier for businesses and publishers to advertise on Google, and manage their campaigns across it’s partner network? That’s what Google claims with its ‘simpler brands and solutions for our advertising products: Google Ads, Google Marketing Platform, and Google Ad Manager’. Google claims, “These… Read more » 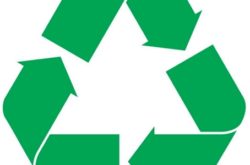 Turning Scrap and Junk into Recycled Value Why buy new? This is the question to ask yourself, specifically when it comes to auto parts and engines. Did you know that there are many local junk car buyers that will pay you top dollar for your auto scrap? Besides being paid… Read more » 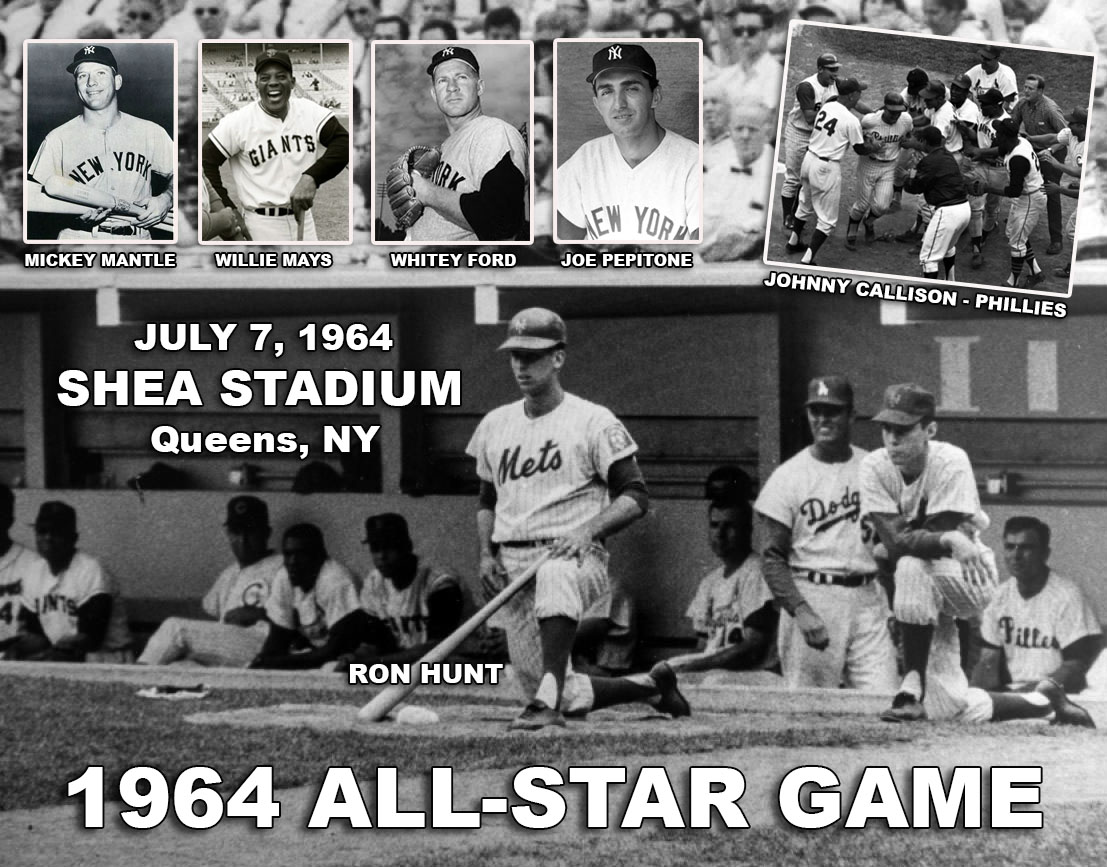 Published by Panz NYC On July 7, 2018 Leave a response

ON THIS DAY: July 7, 1964. The 35th all-star game was played at the newly opened Shea Stadium in Queens, home of the host New York Mets. The game was a 7–4 victory for the NL. Local stars selected for the midsummer classic included Mickey Mantle, Whitey Ford, Joe Pepitone… Read more » 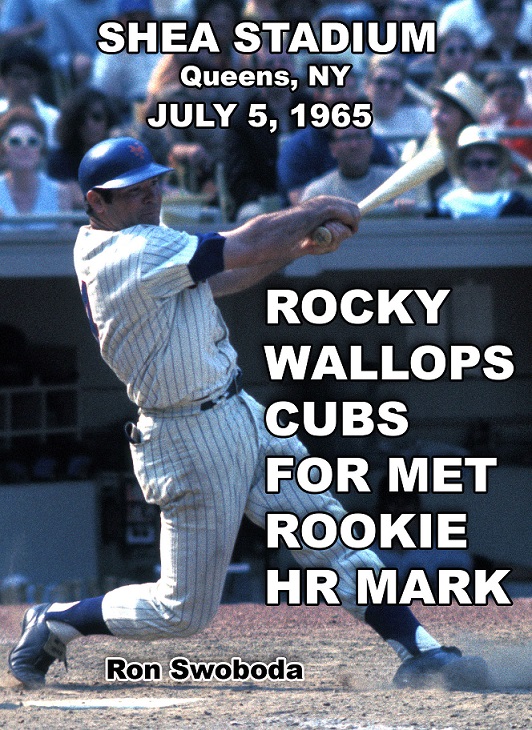 Published by Panz NYC On July 4, 2018 Leave a response

ON THIS DAY: July 5, 1965. Rookie sensation Ron Swoboda clouted two home runs and drove in five of the six runs the Mets scored in a 3-2, 3-0 doubleheader sweep of the Cubs at Shea Stadium. Swoboda affectionately know as Rocky to the Shea faithful slugged a three run… Read more »